Call to Acton: Lawmakers Need to Hear from Community on Police Shootings 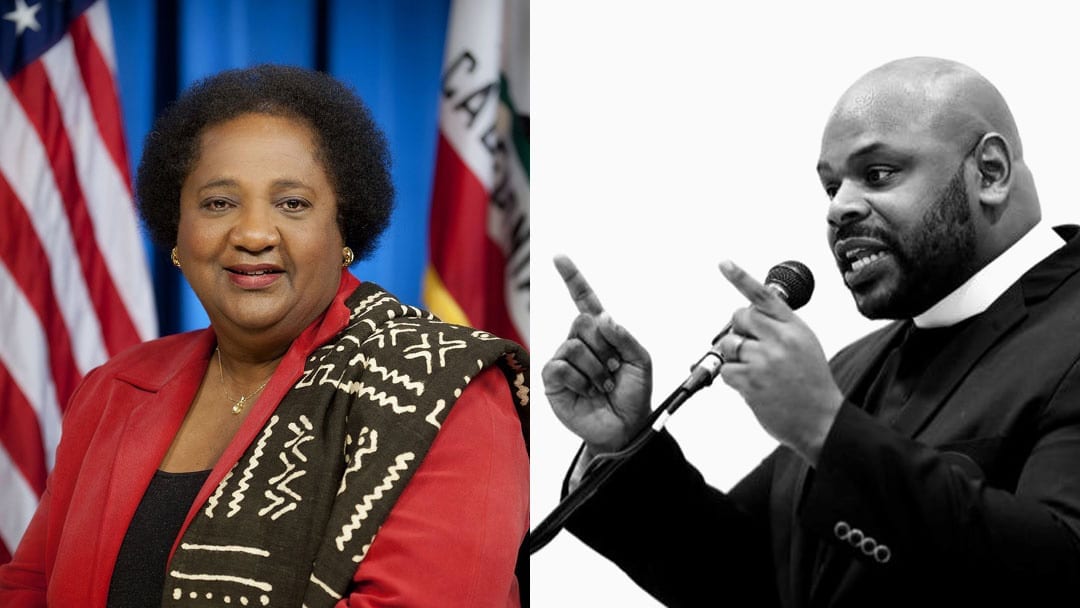 Fundamental to our faith is the holiness of every individual life. Fundamental to our system of laws is that there is no right more important than the right to live. Yet, life has become cheap in communities of color.

Police brutality continues to plague Black and Brown communities and interactions that would otherwise be mundane and uneventful for other Californians often end in death of a person of color.

Far too many mothers have been left grieving the loss of a child, children left fatherless, and communities left heartbroken. Our people are hurting and left asking why?

And yet we watch police safely end standoffs with white suspects, taking them into custody without loss of life. It seems over and over again the police react quickly with fear and violence in Black and Brown communities, and with care and caution in white communities.

We know the police can do better.

AB 931 offers a tangible solution. Our law governing when police can use deadly force was written in 1872, before women had the right to vote and when segregation was still legal.

It is time to change the law to match our values. AB 931 will update California’s deadly use of force law to prevent unnecessary killings. The bill’s goal is simple: to save lives.

Passing it is commonsense. Research has shown that officers at agencies with stricter use of force policies kill fewer people and are less likely to be killed or seriously injured themselves. Seattle, for example, saw a decrease in use of force incidents after the Seattle Police Department adopted a policy similar to that in AB 931.

We have a deadly problem with policing, but we also have an opportunity to address this problem.

All of us are beloved children of God. As such, we have a moral obligation to do everything in our power not only to revere, but also to preserve and protect human life. To that end, we must move forward – together – to adopt public policy solutions that will help us get there.

AB 931 is one of many steps we must take to do so. Let us be clear: nothing will bring back people killed by police officers. But we the people have the power to usher meaningful change.

Faith requires works and conviction requires action. You are critical to the success of this change. We need all Californians of faith and all who believe in racial justice to call their representatives and ask for a “yes” vote on AB 931. This line will connect you directly with your Senator’s office 1-855-622-9310.

This shouldn’t be a difficult ask for lawmakers. The choice is simple: their votes can save lives.

Assemblymember Shirley Weber is the author of AB 931 and vice chair of the Legislative Black Caucus.  She represents San Diego. Rev. Ben McBride is the Co-Director of PICO California, the Co-Chair of the Racial and Identity Profiling Board and founder of the Trust through Reform Project.