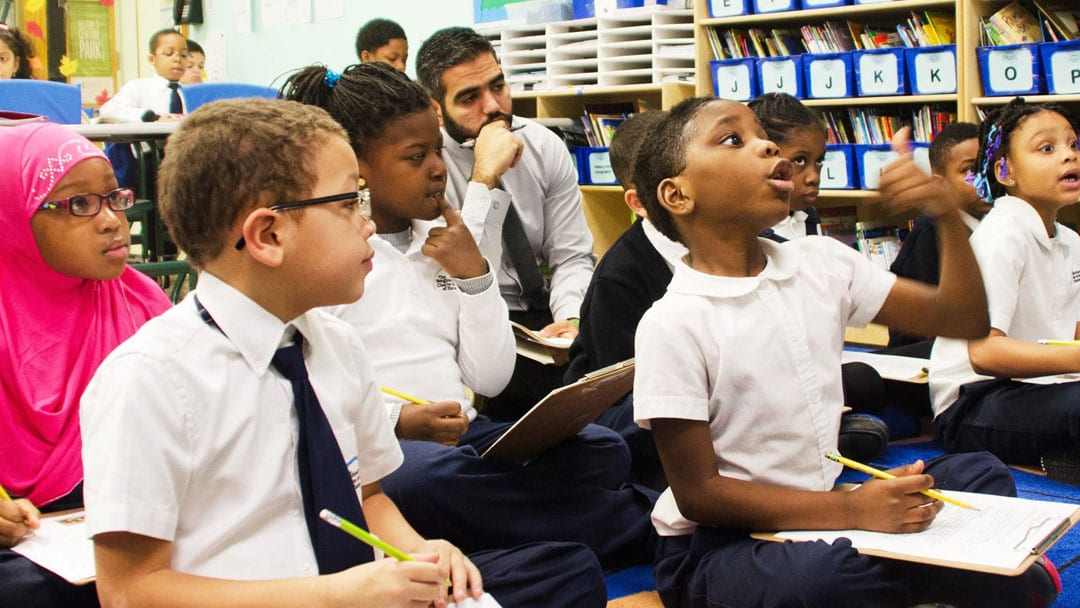 Black civil rights groups in California are knuckled up in a battle of principles as the state Assembly and Senate prepare to vote on a set of three charter school bills this week.

The state chapters of the National Urban League (NUL) and the National Action Network (NAN) have teamed up to oppose the bills. They say the proposals amount to a “step backward” for African-American charter school parents and their children.

While the California chapter of the NAACP has publicly expressed its support for all three pieces of legislation; two of them in the Assembly – AB 1505 and AB 1506 – and one in the Senate, SB 756.

Members of the California chapter of the NAACP, the nation’s oldest civil rights organization, came to the State Capitol Monday to lobby the legislature on several issues, including the charter school bills.

If passed, the laws would put a moratorium on authorizing any new charter schools in the state for the next five years. Critics of the law say they would also significantly restrict the operations and roll back some legal rights the taxpayer-funded independent public schools currently have.

“I ask my friends at the NAACP, ‘did you see the numbers?’” Dr. Tecoy Porter, president of the Sacramento chapter of the NAN, told California Black Media.

For both the NUL and the NAN, they say, their difference of opinion with the NAACP boils down to one fact: Black students across California are failing in the state’s district public schools at rates that should cause national concern. 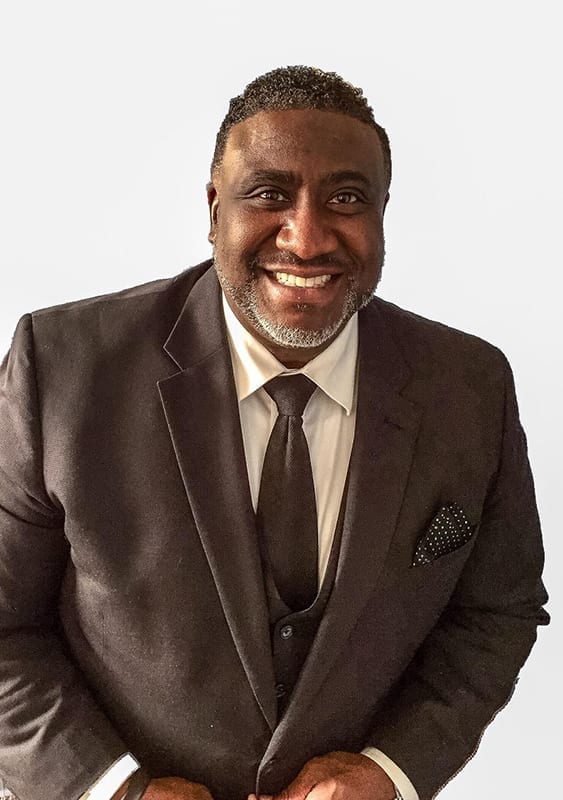 Advocates say many of the schools on the frontline that have begun to help Black students improve their literacy, score higher on state standardized tests, and prepare for college and jobs, are charter schools.

“African-American children are not doing well in California public schools. There is a severe and persistent Black achievement gap throughout the state of California in both English Language arts and math,” the NAN and the NUL wrote in an open letter to Gov. Gavin Newsom, which the organizations shared with California Black Media.

“Seven out of eight African-American public school students are enrolled in district run schools,” the letter to the governor continued. “Many African-American parents respond to this failure by choosing to send their kids to public charter schools.”

This week, local leaders of both the NAN and the NUL are requesting a meeting with Gov. Newsom to share their concerns about the bills.

In California, about 80 percent of Black students score below the state standard in math and 68 percent fail to meet the English Language Arts requirement. African-American children are also next to the lowest performing sub-group in the state, scoring only above students with disabilities.

Last week, the Assembly passed another charter school bill, AB 1507. It required charter schools to be physically located in the boundaries of the school district that licenses it.

Assemblymember Kevin McCarty (D-Sacramento), who is African American and a member of the California Legislative Black Caucus (CLBC), sponsored that bill, along with the other two bills his colleagues will hear this week.

O’Donnell, who is chair of the Assembly Education committee, shelved another bill Assemblymember Shirley Weber (D-San Diego), chair of the CLBC, introduced. That bill would have designated lowest performing subgroup students a high–risk category under California’s Local Control Funding Formula.

“Historically, the NAACP has been in strong support of public education and has denounced movements toward privatization,” the California chapter of the NAACP wrote in that statement. “Considering this, we are concerned that charter schools in California are increasingly causing the underfunding of neighborhood schools.”

Julian Heilig-Vasquez, Education Chair of the California NAACP, argues that increased independent and private control of charter schools will lead to the re-segregation of America’s public schools.

“The California NAACP and other community-based activists have called upon education reforms to refocus on inequities rather than privatization and private control of education,” he says.

Porter says he understands that the NAACP stated its opposition to charter schools long before these bills became an issue in California. But the arguments they are using to support their stance, have not evolved and are mostly out-of-touch with the needs of the majority of African-American families across the state.

“How are they promoting segregation when they make up less than 5 percent of all public schools in the state?” Asked Porter. “Also, by law, charter schools have to be judged on their performance every five years. District-run public schools can go on failing forever.”

He said since Gov. Newsom signed SB 126 earlier this year, the state now requires charter schools to be more accountable and transparent in their operations.

On Wednesday, May 22, the California Teachers Association (CTA), one of the largest unions in the state, is holding a rally in Sacramento on the steps of the State Capitol in support of the bills. They say, the event is being held “to fix the broken laws that govern charter schools.”

But NAN and the NUL disagree with the NAACP and the CTA. Porter says many Black families who live in communities where traditional public schools have failed their children for decades don’t have the means to get up and move to a better school district or enroll their kids in private schools.

Porter says he is thankful that he had a choice. His son, who attended a mix of private, public charter and traditional public schools is graduating from high school this year. He has accepted a full ride to Harvey Mudd college in Claremont.

“I had a choice. I want all parents in California to have choices of where they can send their children to school for the best education for them,” he says. “I know there are some bad apples who have abused the charter school system, but its Black and Brown kids that end up getting the short end of the stick. They deserve better.”