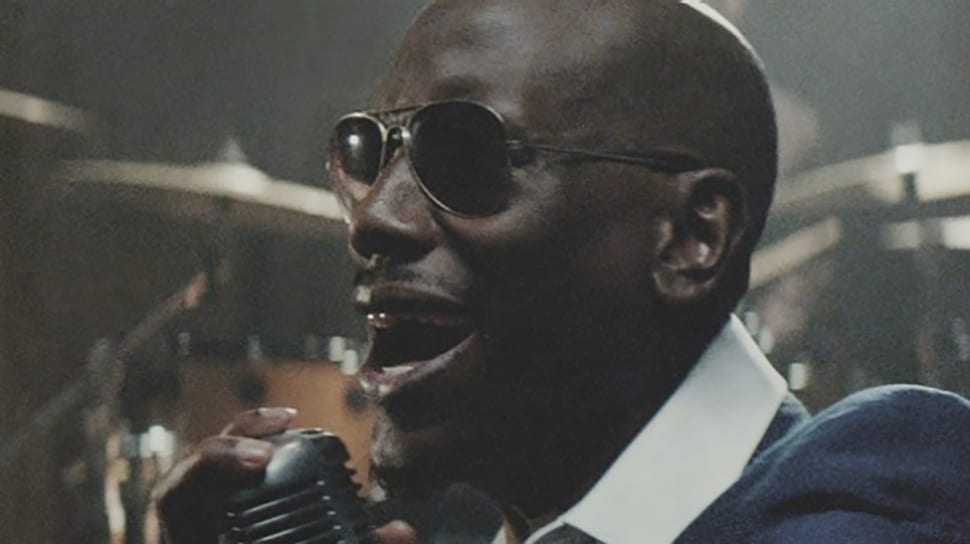 This year’s program will offer up to 25 students a chance to win a $5,000 scholarship in addition to a trip to the second Coca-Cola Pay It Forward Academy.

Racquel Harris Mason, Vice President, Coca-Cola Company told the Black Voice News,”Education has long been a focus of Coca-Cola.” She further explained the Pay It Forward Program was specifically launched this month because Black History Month is a time when we reflect on the success of people in the past and Coca Cola believes it can use this time to inspire success in the future.

According to Mason, this is the fifth year the company has sponsored the program—to date they have given out a total of $125,000. Programs like this, Mason believes, and the relations that can come out of them often create a lifetime-value that far exceeds the financial award.

Gibson has a long-standing relationship with the Coca-Cola company that began over twenty years ago when he serenaded fans with the catchy theme song “Always Coca-Cola”   in the now famous 1995 Coca-Cola commercial.When the company announced Gibson’s new role as Ambassador with the Pay It Forward Program Gibson said, “I have long recognized the importance of helping young people reach out to grab their dreams.” He added, “Returning to Coca-Cola, the place where I got my start, brings my story full circle and offers me another opportunity to help inspire, motivate and give back to our youth. I’ve learned it’s not lonely at the top if you help someone else get there.”

Gibson’s participation in the program is another clear demonstration of his determination and willingness to give back to his community. He recently awarded a $50,000 scholarship to a Compton teen to assist with his pursuit of higher education. The award was given via Gibson’s personal foundation, #TheLoveCircle that is primarily focused on empowering youth.

The Coca-Cola Pay It Forward program is open to high school students, grades 9-12; however, nominees must be 13 by June 3 and the moms/guardians who love and support their academic and philanthropic endeavors. Nominators must be 13 years of age or older. Eligible high school teens may also nominate themselves. Potential winners will be selected and notified on or around June 20.

Each winning student will receive a $5,000 scholarship to assist with his/her pursuit of higher education and a 3-day trip to the Coca-Cola Pay It Forward Academy in Atlanta, Ga. Nominations must be received by March 31.

Coca-Cola is the world’s largest beverage company and ranks among the world’s top 10 private employers with more than 700,000 system associates. For more information, visit Coca-Cola Journey at www.coca-colacompany.com.