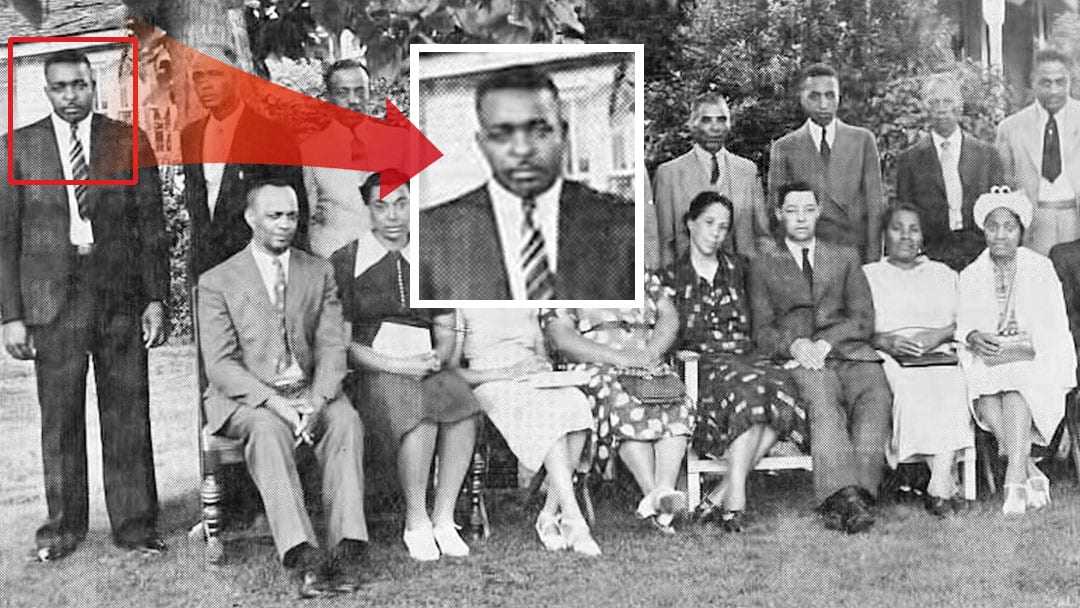 The District Attorney of Haywood County, Tennessee, Garry Brown, announced last week his office was reopening an investigation into the death of Elbert Williams, a 32-year-old African American, murdered in dawning days of the 1940’s.

The story of Williams’ demise is a tragic example of the terror that has haunted and continues to haunt African Americans in America.

In 1939, Williams and his wife, Annie, were among the founding members of a chapter of the NAACP in Brownsville, Tennessee. The initial goal of the organization was to regain the right to vote for Blacks in the community that were denied this fundamental right.

On May 6, 1940, five African Americans tried to register to vote in the county and in response, local police launched a terror campaign to shut down the NAACP branch and run its members out of the county—more than twenty Black families fled the area in fear for their lives.

History tells us that within a month, June 20, 1940, Elbert Williams was overheard planning an NAACP meeting—the gathering was going to take place in his home. Word of the meeting quickly reached local police.

On that fateful night, Williams was taken from his home by a gang of men, purportedly led by a police officer, under the guise of questioning him about the NAACP meeting.

Three days later, his corpse was found in the Hatchie River. After identifying her husband’s body, his widow claimed she saw two bullets holes in his chest. Williams’ death has remained unresolved for more than 78 years.

Initially, the case was scheduled to go before a federal grand jury at the behest of the U.S. Department of Justice, however early in 1942, that decision was reversed without explanation and the case was summarily closed.

Celebrated Supreme Court Jurist, Thurgood Marshall, who once served as the NAAACP’s Special Council, criticized the U.S. Department of Justice for its failure to prosecute.

According to the AP, when announcing his plans to reopen the case last week Brown said, “We cannot do all in 2018 that should have been done in 1940, but justice and historic truth demand that questions about the cause of Elbert Williams’ death, and the identity of his killers, that should have been answered long ago, be answered now if possible,” He added, “We will do what we can.”

It remains unclear as to whether Brown has any new evidence. What is known, is the decision to reopen the Williams’ case comes on the heels of a recent decision by the U.S. Justice Department to reopen an investigation into the 1955 murder of 14-year-old Emmett Till, who was murdered while he visited relatives in Mississippi.

In 2017, members of Williams family sought to reopen the case but were denied by a U.S. Attorney in Tennessee.