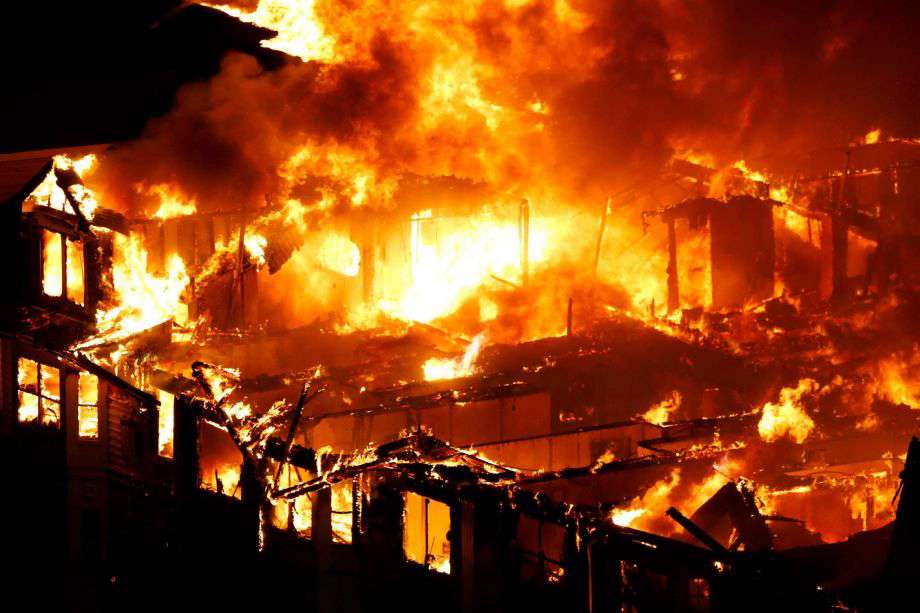 Los Angeles (AP) — The ringleader of a group that firebombed the homes of African Americans in order to force them out of a Los Angeles housing project has pleaded guilty to federal charges.

Three of the four units were occupied by black families, including sleeping women and children. None were injured.

Seven other people charged in the attacks previously pleaded guilty to hate crimes and other charges.