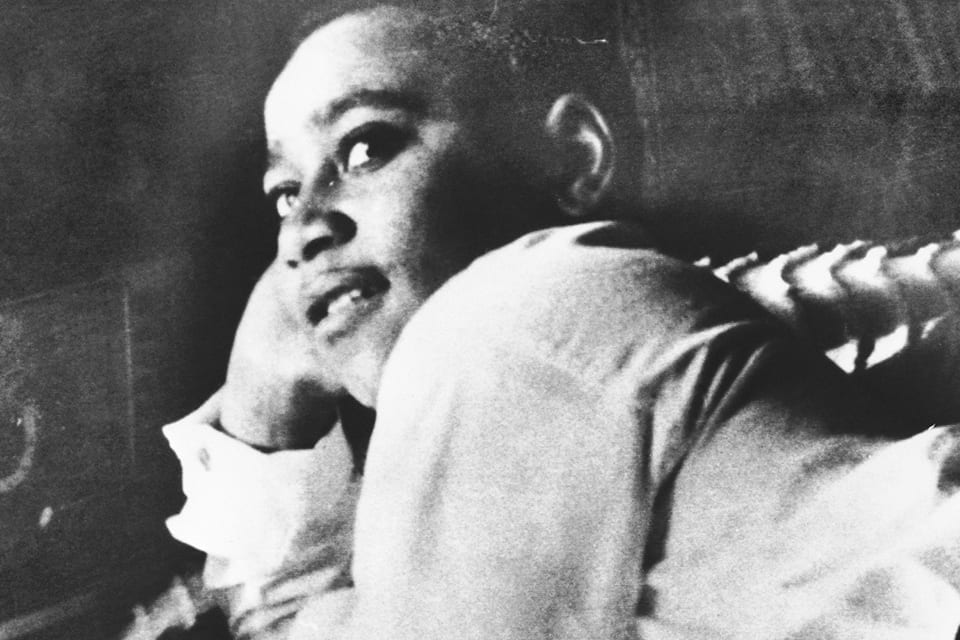 More than six decades after the horrific, racially-motivated murder of Emmett Till, the White woman who accused the Chicago teenager of verbally and physically accosting her in Money, Miss., in 1955, has admitted she lied, according to a new book.

Till had allegedly whistled at and groped Carolyn Bryant, a 21-year-old White woman, while at a country store in the small town.

After the encounter, Roy Bryant, Carolyn’s husband, and J.W. Milam tracked young Emmett down, kidnapped him, tortured him, shot him, and then tied his battered body to a cotton gin fan using barbed wire and dumped him in the muddy Tallahatchie River. Later, the two men were acquitted of the murder by an all-White, all-male jury after an hour’s deliberation. Till’s brutal killing and photos of his open casket at his funeral helped spark the Civil Rights Movement.

During the trial, Carolyn Bryant testified that Emmett, who was 14, had made physical and verbal advances toward her, a sensational claim that increased tensions surrounding the case.  She testified that Emmett had grabbed and threatened her inside the store – and that he had used an “unprintable” word when he told her he had been intimate “with White women before.”

But according to a 2007 interview, newly revealed in the book, “The Blood of Emmett Till,” Carolyn Bryant admits that it never happened.

“That part’s not true,” she told writer Timothy Tyson, according to “Vanity Fair,” though she claimed she could not recall what happened the rest of the evening at her husband’s country store, where Emmett stopped by briefly on Aug. 24, 1955, to buy two cents worth of gum.

Till was shot in the head and was found with barbed wire wrapped around his neck; one of his eyes was gouged out.

“Nothing that boy did could ever justify what happened to him,” she is quoted as saying.

Bryant’s testimony was out of the earshot of the jury, but helped to frame the case publicly.

“I was just scared to death,” she said in court.

The two killers later admitted their guilt, after their acquittals.

Emmett Till’s murder became the flashpoint in the American Civil Rights Movement. Mamie Till-Mobley, Emmett’s mother, had even insisted on an open casket at his funeral, leading to photographs of his battered corpse being spread across the country, which helped focus public attention on what was happening in the heart of the country.

In 2004, the FBI reopened the case to see if any accomplices could be hauled to court, but a grand jury decided three years later that there was insufficient evidence to pursue charges.

The young Carolyn Bryant went into hiding after the murder trial — divorcing and marrying twice more — and remained mum on the case until she gave the interview with Tyson, the “New York Post” reported.

Bryant is now known as Carolyn Bryant Donham.  Donham told Tyson that she “felt tender sorrow” for Emmett’s mother, who died in 2003, but Tyson doesn’t mention if Donham expressed guilt or apologized.

Civil rights pioneer Rosa Parks has said she thought about Emmett when she refused to give up her seat on a bus in Montgomery, Ala., a few months after his death.

The shocking crime was memorialized in the arts and literature; in Nobel laureate Toni Morrison’s play “Dreaming Emmett,” a Langston Hughes poem, and a song by Bob Dylan.

The whereabouts of the now-82-year-old Donham are unknown.Stacy M. Brown
The Washington Informer